And the paperback is now available too! 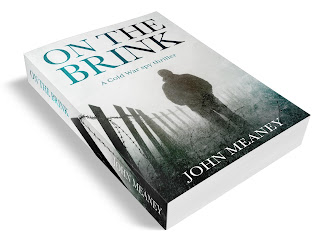 A new look at the Cold War


The paperback's not out for a week or so, so I've not mentioned it yet, but I have a new Cold War thriller available on Kindle: 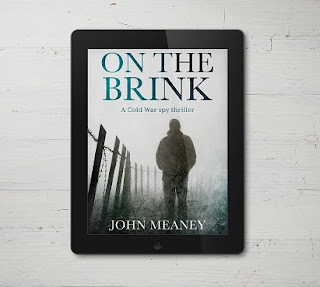 Schoolteacher and former commando Paul Reynolds reluctantly agrees to work for MI6. In East Berlin, scientist Elsa Vadimova, desperate to escape, holds - or can steal - the price of freedom.

A secret from the past, an enemy within, a promise of the future.

... and in writing it, I found so many resonances with today's geopolitics. Also things that the original Cold War thrillers, written in the early 60s, paid little or no attention to: women in technology, also, well, technology, the psychology of East German citizens, the post-war anarchy in Central/Eastern Europe. I had a lot of fun trying to bring the period to life.