RAGNAROK TRILOGY IN US AND CANADA!

New in North America: the Ragnarok trilogy is now available.

From across a cosmic void, the Darkness moves. At scattered points in human history, some individuals become its tools, while others stand against them: Ulfr, a young Viking; Gavriela, pioneering physicist and World War 2 cryptographer; Roger Blackstone, a 27th century mu-space Pilot.

There are others, but will they be enough to save humanity’s descendants a million years from now, when the Darkness and its forces reach the heart of our galaxy? 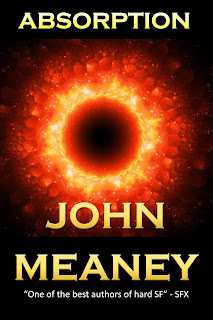 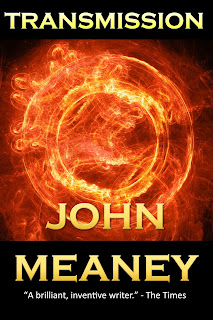 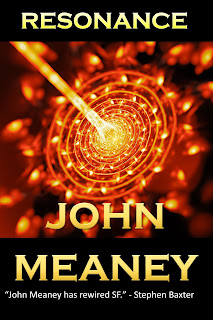 “…the world building is phenomenal and the pace as chapters switch from time zones is just right, keeping the tension levels up. The female characters are particularly strong and literally jump off the page, particularly the WWII code breaker Gavriela. The novel is also steeped in historical accuracy and authenticity.” Terror-Tree.co.uk, reviewing Transmission

“Resonance is a book driven by big ambitions. Meaney has penned a story that aims to be epic beyond even the level of Dune or similarly famed series. Furthermore, the amount of research that has gone into the book adds a surprising degree of credibility...” Starburst Magazine